Here’s for my third day.

Since today PUVs hold transport strike (‪#‎3rdworldproblems‬) and dang it was crazy. Does this happen in the 1st world?

Life is like a wheel. Sooner or later, it always come around to where you started again. -Stephen King

A group of chillin’ *rik sho walla [ biker boys ] Circa 2002 Bengal,… it was March 2, 2002 to be exact. check the EXIF. and mind you It was the floppy disk SONY MAVICA camera came in handy at that time http://en.wikipedia.org/wiki/Sony_Mavica Probably one of my early assignments touring India for a community developed bi-monthly lifestyle magazine.

Oh how I missed travel and lifestyle assignments. I guess my wheel of life is telling me something… saying to stick with KBL (kasal,binyag,libing) for now…

rick·sha
rikˌSHô/Submit
noun
noun: rickshaw
a light two-wheeled hooded vehicle drawn by one or more people, used chiefly in Asian countries.
a vehicle similar to a three-wheeled bicycle, having a seat for passengers behind the driver.

I’m “A jack of all trades who’s interested in any photography, video/film productions or audio-related work that offers me intellectual and creative challenges, ehm like exposure to different people and places (I love traveling a lot, so you can send me to Afghanistan or wherever) I have a BIG room for professional growth. Boom! I’m a passionate story-teller and an experimental junkie. I’m not afraid to cross and break the boundaries of possible and impossible, I believe in a simple philosophy — “impossible can only be found in the foolish dictionary”.

This site uses Akismet to reduce spam. Learn how your comment data is processed.

Get your domain and hosting here 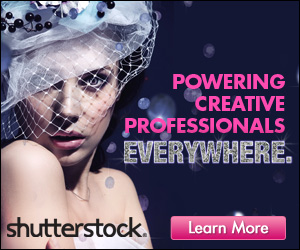 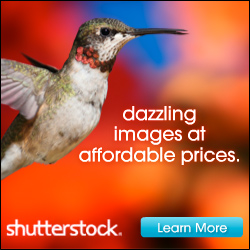